Drilling fluids are used to aid the process of drilling
boreholes into the earth in geotechnical engineering, usually while drilling
oil and natural gas wells, drilling simpler boreholes such as water well, and
also doing some construction projects such as bored piling and tunneling.
Liquid drilling fluids is also known as drilling mud, and usually divided into
three main categories: water based mud( abbreviated as WBM), oil based
mud(shortened as OBM), and synthetic based mud(SBM). And also there has been a
new kind of drilling fluid which is called gaseous drilling fluid. The majority
of WBM is a mixer of water, clays(mostly commonly is bentonite) and other
chemicals which is homogeneous. To the contrary, the base of OBM is petroleum
product such as  diesel fuel.

It is very expensive to composite drilling
fluids, so solids control systems are used to remove the solids contented
in the drilling fluids coming out from well and collect clean liquids for recycling usage. In
a complete set of solids control system, shale shaker is the first stage
machine to remove coarse solids from the drilling fluids which usually are over
100 microns; and then cyclones are the second and third treating machine to separate
solids over 25 microns out, and then decanter centrifuge is the final stage
machine for fine solids removal usually between 2 to 7 microns. When finishing
the solids removal process, the liquids will be clean enough to be reused. And
if needed, some chemical will be added.

Before design a set of solids control system, you need confirm bellowing questions:

GN Solids is one of the leading solids control eqipment suppllier, please contact us freely for inquiry or techinical. 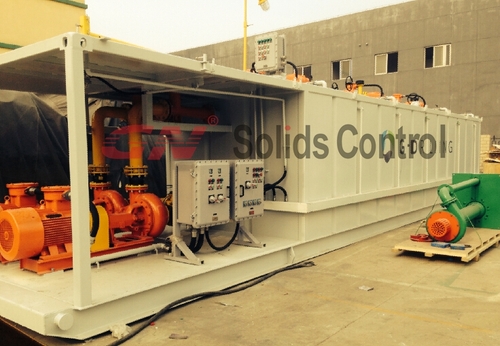 How To Choose A Good Solids Control Suppier? 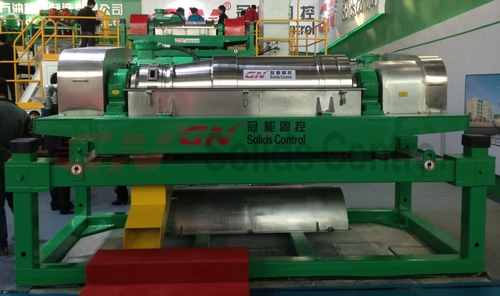 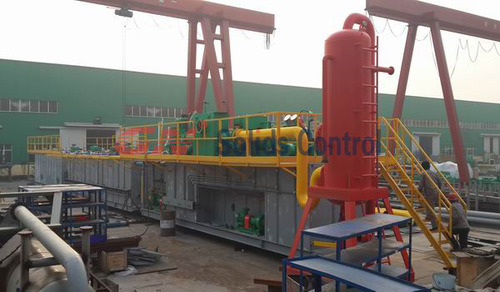